The 2017-2018 legislative session in Georgia will include a legislation from Georgia Overdose Prevention, or GOP, which would allow pharmacists to carry and dispense the overdose prevention medication, Naloxone, to people without a prescription.

In 2014, Georgia amended state laws with the passing of Georgia 911 Medical Amnesty Law and Expanded Naloxone Access Law, providing immunity, or protection from arrest, to those who seek medical assistance for themselves, or another person, who is experiencing a drug or alcohol related overdose. The bill also protects minors seeking medical attention for certain underage drinking offenses.

Not only does the law provide immunity for possession of certain drugs, probation and parole violations, drug paraphernalia and alcohol consumption, but the law also increases access to the treatment for opioid overdose, Naloxone. The GOP created and testified for the success of this law.

“After our law passed, we focused our efforts on educating Georgians about our law and the protection it provides, and on distributing Naloxone rescue kits and training to anyone at high risk of opioid overdose,” said Laurie Fugitt, co-founder of Georgia Overdose Prevention.

461 lives were saved by the GOP and Association of Human Resource Management, or AHRM, when kits were administered by community members, including relatives, friends and former drug abusers. These kits allow more time for a victim to receive proper medical attention to prevent death from an overdose.

The Executive Director of the Georgia Association of Chiefs of Police, Frank Rotondo, has been a long supporter of Naloxone programs for law enforcement, testifying his support of the 911 Medical Amnesty and Expanded Naloxone Access Law, and distributing information to all

“The support of these programs is a no-brainer from my point of view,” Rotondo said. “A very clear example was a police lieutenant whose daughter died of an overdose, and she couldn’t assist her daughter. Friends left her daughter on the side of the road after partying. She died when she could have been saved.”

According to the Center for Disease Control and Prevention, or the CDC, since 1999 sales of prescription opioid drugs have increased, and deaths involving these drugs has quadrupled. The abuse of heroin in young adults ages 18-25 has more than doubled in the past decade, with 45 percent of heroin abusers also addicted to prescription opioid painkillers. In 2013, more than 8,200 people died of a heroin-related overdose.

According to a graph from Georgiaoverdose.com, people of all ages and ethnicities are dying in Georgia due to the abuse of opioid drugs. The lack of knowledge on medical amnesty laws and the availability of Naloxone are common reasons. 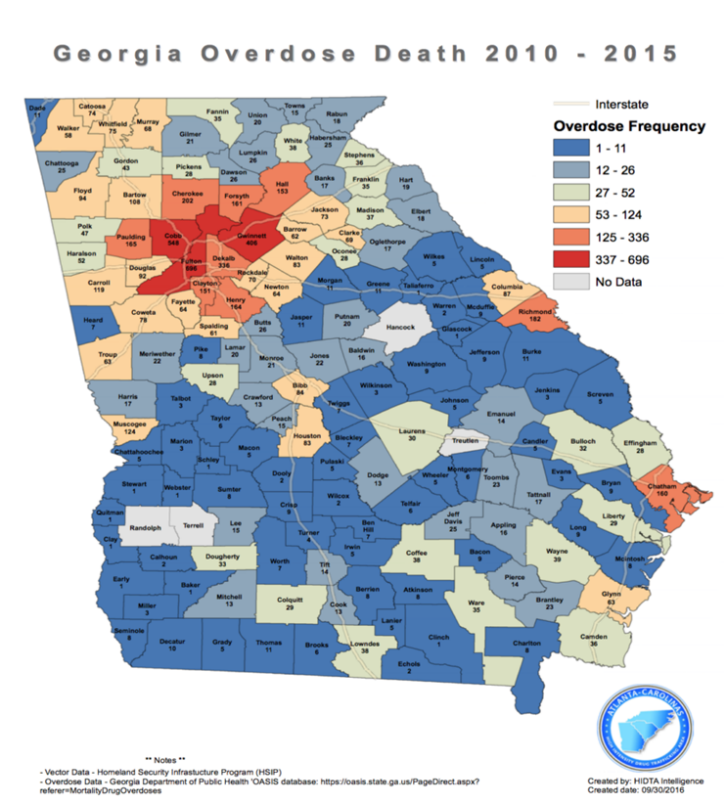 University police departments across Georgia have also taken part in establishing Naloxone programs. As of 2016, 12 Georgia colleges’ law departments are equipped with Naloxone, including the University of Georgia and Kennesaw State University. 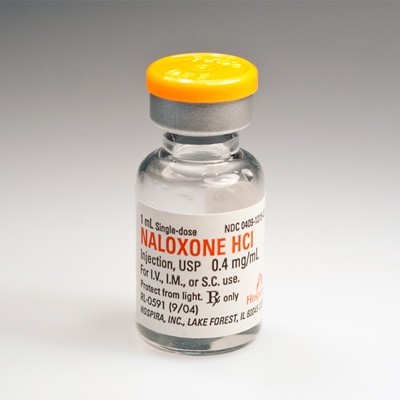 Naloxone is administered by injection (Photo courtesy of Google Images)

According to Lieutenant Ben Dickens, the Athens Clarke County Police Department, or  ACCPD, used Naloxone eight times in the past year, with seven successful reversals.

“We only had a small number of kits to officers during this last year,” Dickens said. “We are now pushing it out to all patrol officers and expect the usage rate to go up.”

Earlier this year, at the urging of District Attorney Paul Howard and the Fulton County Heroin Task Force, the Fulton County commissioners voted unanimously to allocate $49,000 to fund Naloxone for first respondents.

Rotondo believes that every law enforcement agency should carry Naloxone, but city and county budgets limit these resources.

“It is probably one of the simplest decisions I had to make, to say that’s a very good bill, all law enforcement agencies should have it, it’s reasonably priced,” Rotondo said. “Why all don’t have it is a question of money, because the reality of it is that all law enforcement agents feel the same way I do. It’s better to save people.” 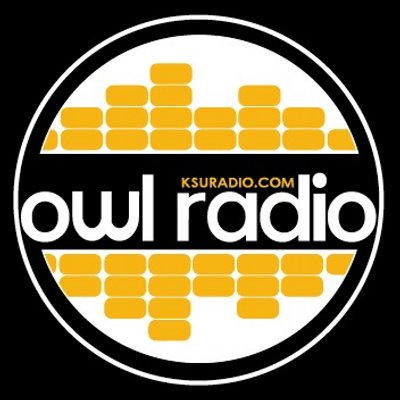